If you have been unaware or inattentive to the media in the current weeks and months, then I would like to update you on the fact that sexual harassment is endemic. Continuing media reports and complaints concerning sexual harassment clearly emphasise that it’s a serious problem and let me tell you it crosses class boundaries, as well as industries.

One major industry with sexual harassment inherent within it, is the construction industry. I say this as a female electrician working in the construction sector in Melbourne. While I work in Victoria, my discussion with others suggests it is not location specific and that this happens everywhere within the trades.

Sexual harassment in the media/entertainment industry might be the one garnering all the headlines, but the harassment that occurs in the hard-hat industries is just as insidious.

Just because it doesn’t make front page of the news or gets put under a spotlight doesn’t mean that it is of less importance or that it never happens.  It happens but does not get the attention and support to generate change and make a difference.

20 -30 years ago wolf whistling was an inappropriate but harmless act. Times have changed and what was accepted back then is not acceptable now. So they say….

Actions that constitute sexual harassment at work and which are common place in today’s environment include:

Why go any further that the fact that often there are a lack of basic separate toilets and amenities for women on construction sites. Something like this would be taken for granted anywhere else but in this industry often it’s not.

These examples are illustrative of the situation across a lot of the hard-hat industry, where women are to a degree marginalised within the workforce with their concerns for even basic things like this, being ignored.

The sad part to this is that females who choose to work in hard hat industries are more likely to be sexually harassed at some point in their professional field and it almost seems to be the rule rather than the exception. It seems that if women get into this industry – they should expect it.

For industries to successfully move forward with change and continue to bring new leaders through, there needs to be more action, less words. If industry is serious about innovating and making the industry an attractive place to work for what could be future industry leaders, then these ingrained problems need to be tackled in ways that set the standard. The standard that any form of harassment will not be accepted under any circumstances. Workers at all levels need to receive proper training on the issue so that they’re aware that improper behaviour can constitute sexual harassment and that there will be consequences.

The most frustrating thing as a woman is when you hear about construction industries wanting to attract more women and focusing on modernizing the industry, with talks about zero tolerance and the promotion of equality and diversity. It holds no value. It is glorified talk to make society think that this industry is moving in a forward direction. Well, it is unquestionably and undeniably not.

Everyone within this industry segment need to be made aware of what constitutes sexual harassment and be educated on the subject, being made fully aware of the consequences if this is discovered.

Women make up a small proportion of the hard hat industry workforce and an even smaller proportion of senior management, if at all. When a very small proportion of workers in the construction industry are women, the opinion of the majority becomes the dominant opinion and sadly those who are being harassed don’t report it for fear of being ostracized. A male dominated industry of white hat senior management further exacerbates the problems of sexual harassment. With a lack of senior management representation, this creates a culture of matey congeniality. No one feels comfortable speaking out. And this is applicable even for the emancipated males who all would have at least a mother or sister or wife or daughter and may feel the current behaviour inappropriate but do not buck the current trend due to peer pressure and the industry accepted “norm”.

I can tell you by speaking to a lot of women and younger folk that the trade industries are perceived to be tedious, hazardous and gender-imbalanced.

There is talk about a shortage of skilled labour which is a major concern for construction companies and a need to increase the number of women in the industry as a part of the solution to this problem.

But so far there has been little progress made.

Industry needs to take a strong stand on revamping this image.

This would open endless possibilities to a large proportion of the workforce (i.e. women) who currently shy away from this sector. It would boost the number of people interested in the trades. It should be such that they feel excited to start a career in this industry, rather than feel like an outsider.

If current industry leaders promoted this change and stood by it, then bright young women would see a positive and supportive industry opening doors to working on amazing projects, evolving with the latest in technology, involvement in design and development and venturing to show case their skills overseas.

This is possible. Lets make it work as an industry.

2 comments to this Blog

This needs to be read by EVERYONE period...!!!

Your comment has been sent successfully, waiting for admin approval.

Are you an electrical apprentice caught up in this corona virus economic slump?

Registered Electrical Contractors - Want to squeeze more juice out of your P&L?

The Hidden Dangers Of EMF 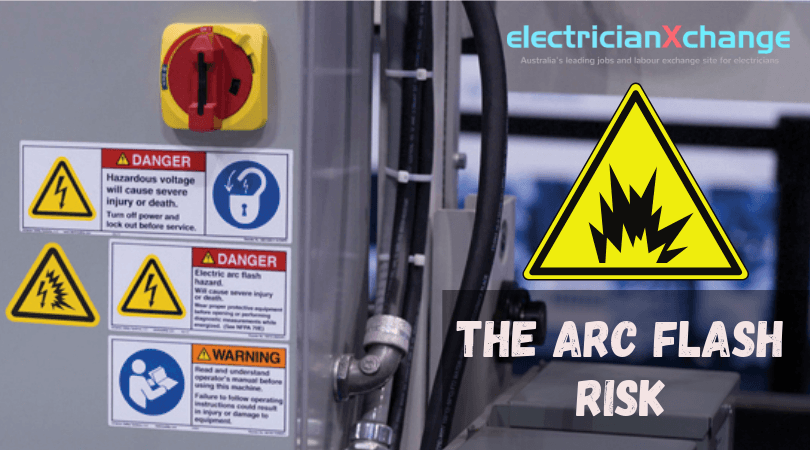 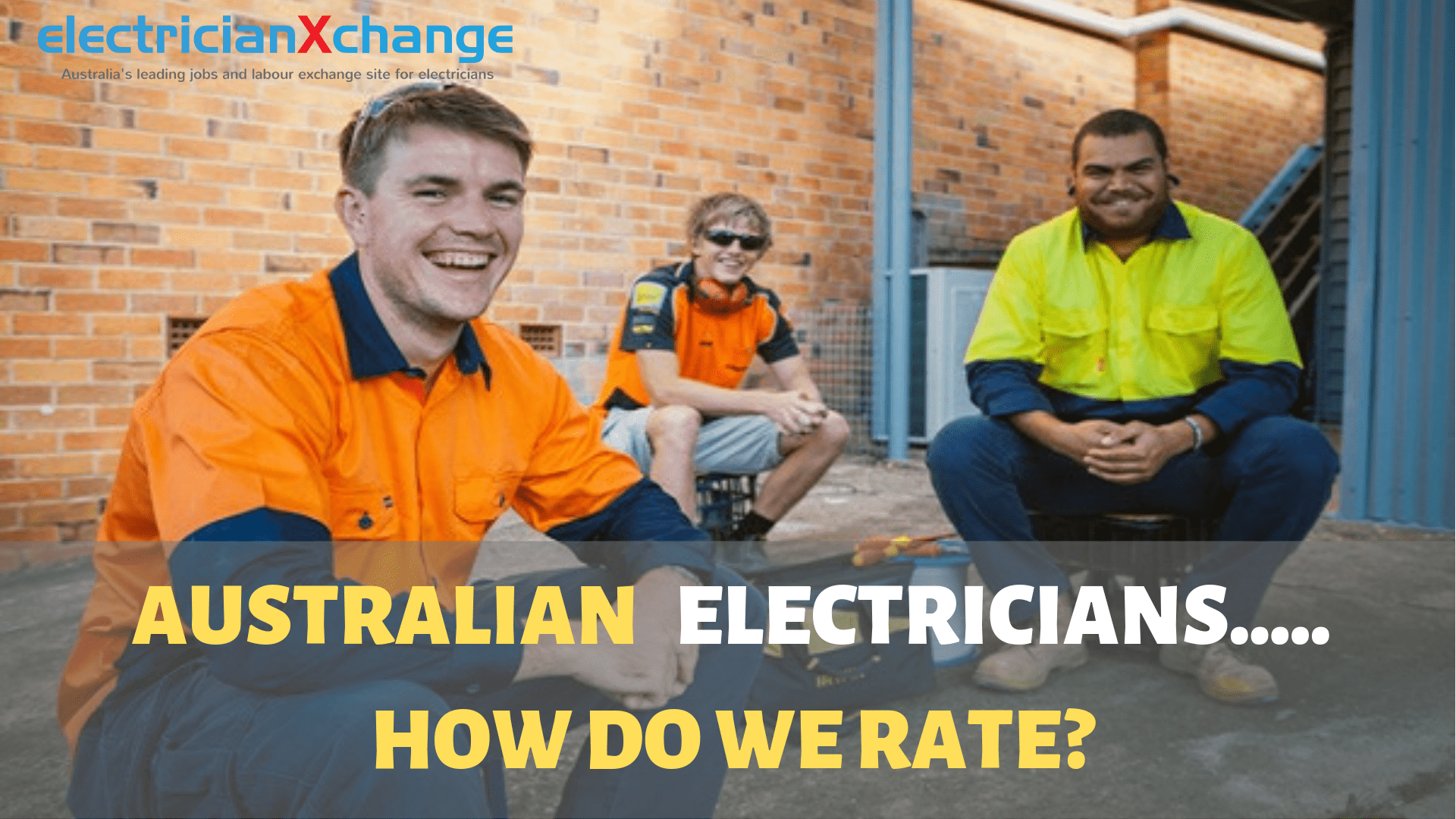 Australian electricians - how do we rate?
Post jobs through electricianXchange & win prizes 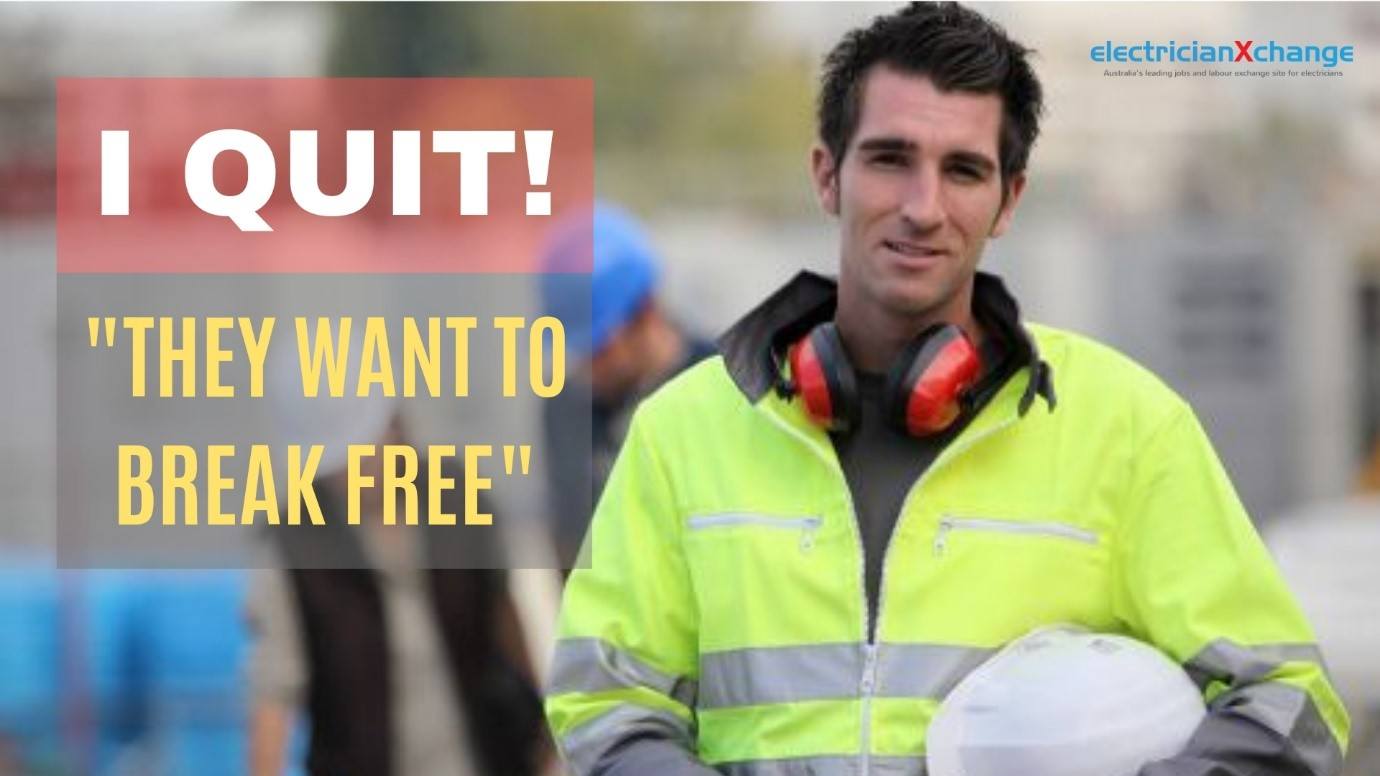 If an electrical apprentice wants to break free - what would you do?